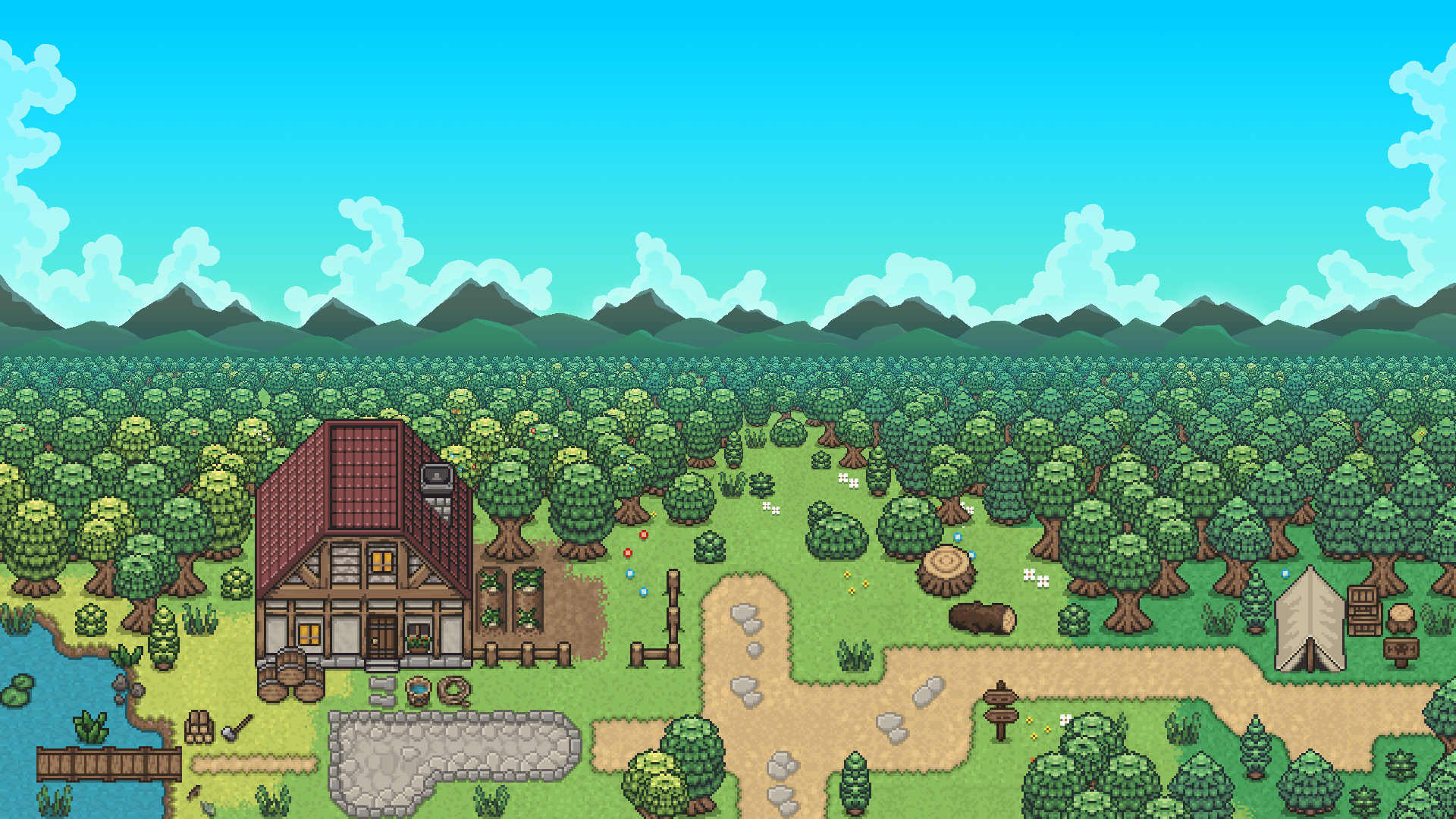 What's on your mind?

Found a few things in the game that were misspelled and thought I'd put them here; 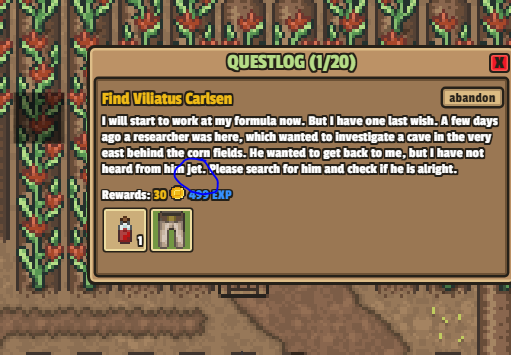 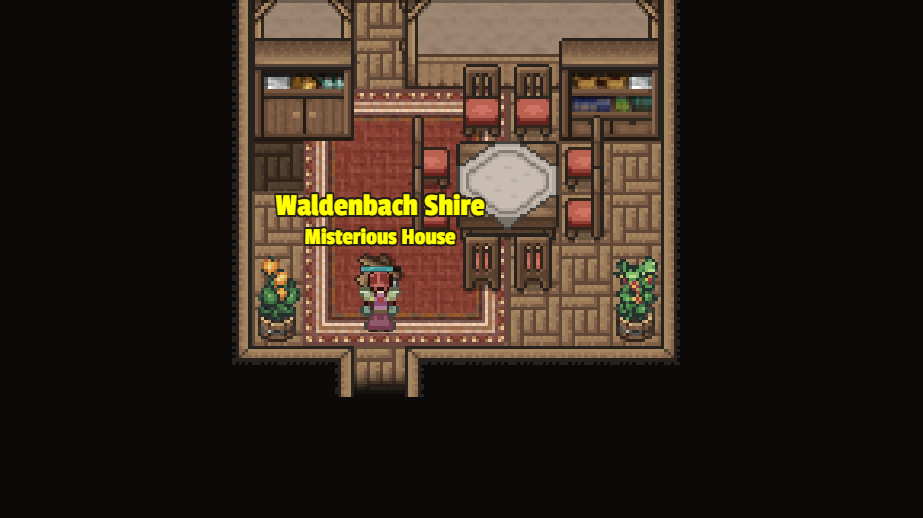 Both!
Nah.
Only Boats
Islands and Bridges

I can't find them anywhere on this fan wiki but, boy, am I a fan! Squishy, hoppy, and gentle creatures! I didn't want to kill the big boi but since I couldn't just read what it dropped I needed to satisfy my curiosity. The answer is torn hide! Not worth the pain of killing such a cuddley creature. 10 outta 10, I love them. They squish their little bodies as their breathing animation! Gah! I am so enamored with them.

FalconZ: Hi! I would we be able to put the downloadable version of the game onto the wiki?

FalconZ; Hi! I just found something pretty cool when going through PG5's youtube channel. I don't know if this is already in the wiki, but it might be good to have it here; 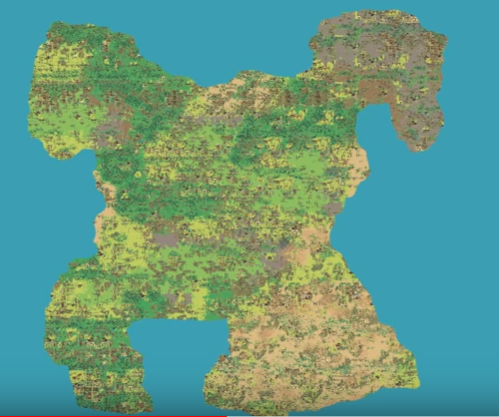 Patch v0.3.0 is just at the doorstep, and with it comes a lot of new stuff to document! One especially important new feature are the changes to the Cooldown, Critical Damage and Critical Chance stats. This will mean that a lot of existing items will have some of their stats changed, which means for us that some of the information about certain items on this wiki will have to be updated. Luckily though, the devs confirmed that there is a formula that was used to adapt the existing stats to the new system, so we will not have to check the new stats of every item that we have documented so far again - but unfortunately, we do not know the exact formula. Big thanks to that person who decided it would be a good idea to figure this out on our own.

With all that being said, the purpose of this thread will be to collect information on how the stats have changed and to work together on figuring this formula out. The only information that we have so far is the statement of one of the devs, saying that the formula is "similar to the armor/resistance ones".

So then, let's have fun farming old items and comparing numbers!

I have been thinking about adding a template for a navbox that contains important links. However, I am unsure about whether to create only one navbox with some general links or several navboxes for different page categories, like on the official Terraria Wiki. At the moment I am leaning towards the model with multiple different navboxes. Having one general navbox would be kinda useless, since we aleady have the navbar at the top, while having multiple navboxes would pose the problem of the boxes possibly being too small in the end, so I would appreciate some input on what model to use and what links to put in the navboxes. Also, there would be the question of where to put the template(s); I would put them at the end of every page, but I am open for suggestions.

- not sure where to put them when done

Wouldn't it be better to have one page for each item, containig all the available informations about it and using pages like "Items" to simply give an overview? Templates for the respective categories would be very helpful for this.

If you have any feedback or suggestions, leave them below! 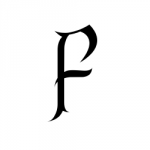 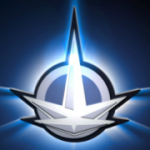